“Gidday, Tim from New Zealand here… do you reckon Graham would like to try some of our wine?” That cheeky phone call in 2011 led to TV talk show megastar Graham Norton not only putting his name to a range of Invivo wines, but personally blending them and owning shares in our company! Watch Graham blending here.

We’re a few more vintages in now and Graham controls every aspect of the blending process. His best-selling (and awarded) SauviGNon Blanc has been joined by a wildly popular South Australian Shiraz, New Zealand Rosé, Italian Prosecco, Rosé Prosecco – and now the Graham Norton Pink and Irish Dry GiNs are starting to take the Gin world by storm.

Graham’s wines have been awarded over 200 accolades, including: Gold at the Global Sauvignon Blanc Masters; twice Gold at the Sydney International Wine Competition; a Trophy at the UK People’s Choice Awards; 90 points from both Robert Parker’s Wine Advocate and Wine Spectator; chosen to be served in Qantas Business Class and selected for The Independent’s ‘Top Sauvignon Blancs’ in the UK. 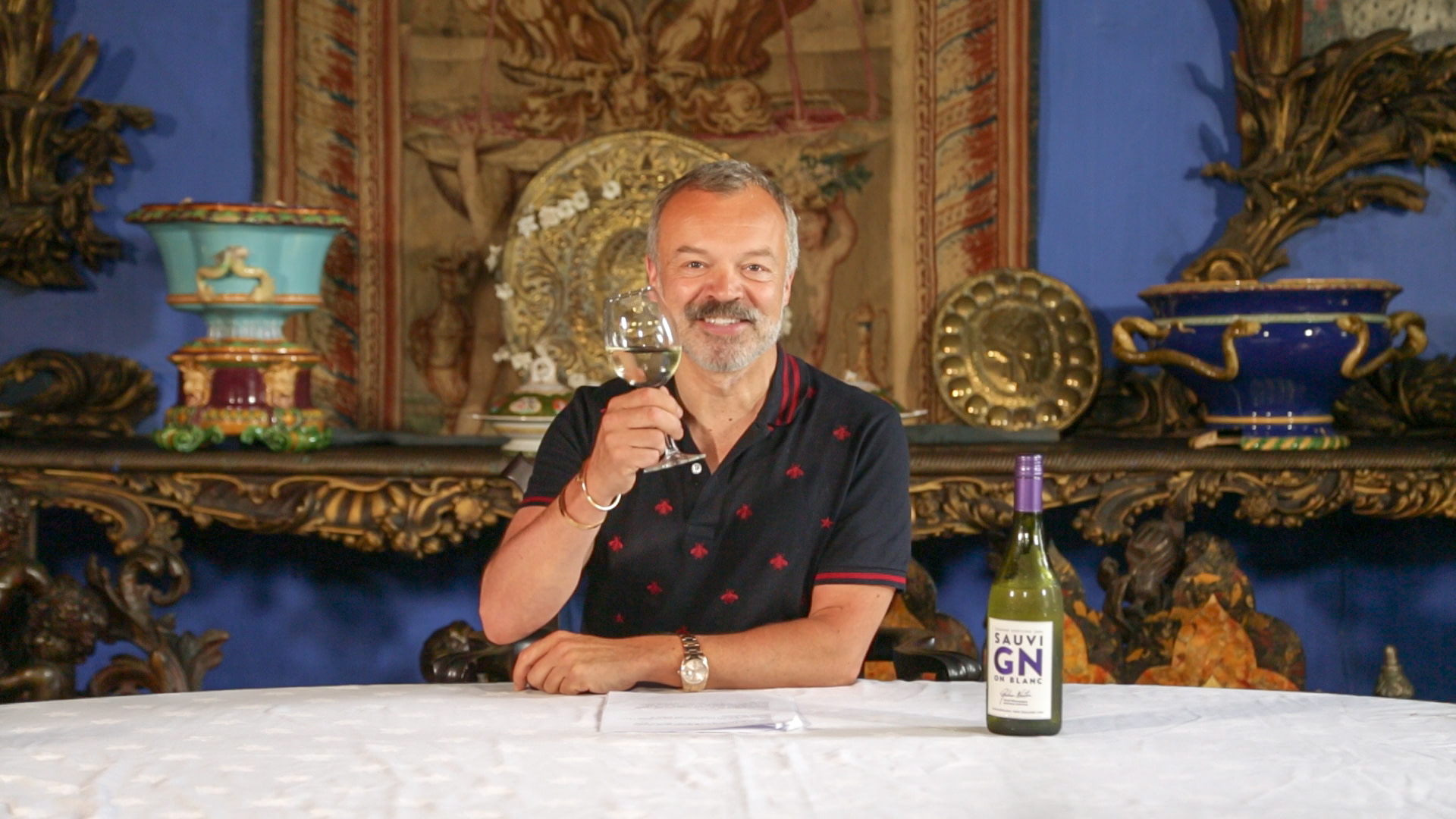 2021 Blending Video: On the BIG SCREEN at Eden Park!

With the new lockdown in place, our winery team and courier company are still working hard to pack and dispatch all your orders, but as we are sure you will understand, any orders placed will take a bit longer to reach you.

Thanks for your understanding